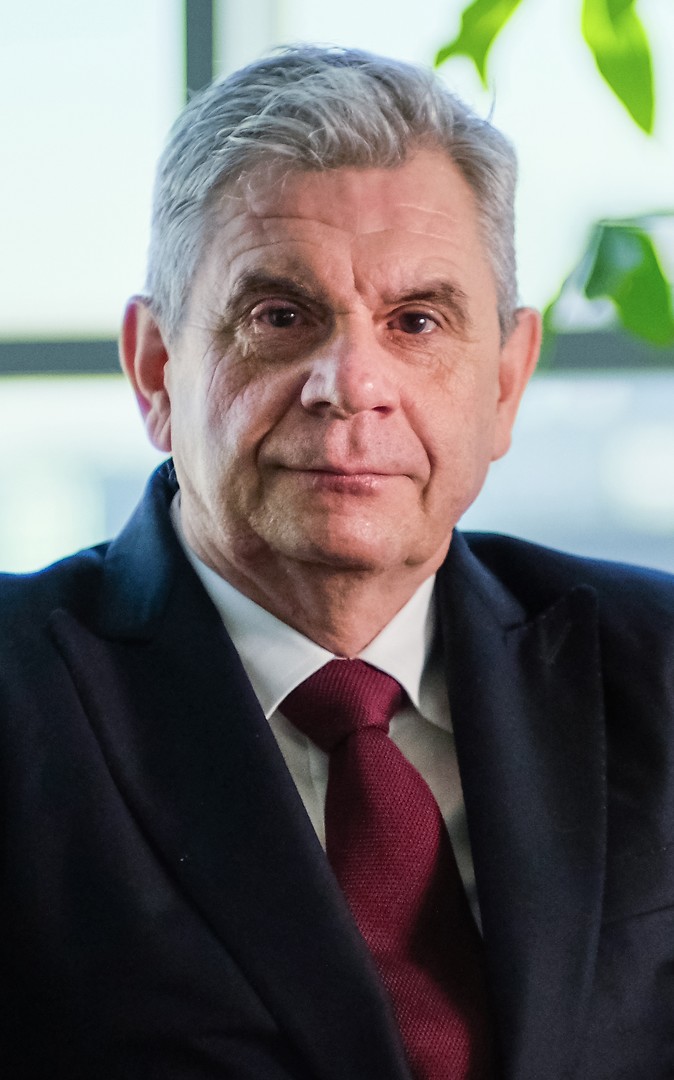 On 18 September, appointed by the Sejm of the Republic of Poland as President of the Office of Electronic Communications.

For many years, he combined didactic work with managerial positions at the IT Department of the Wrocław University of Science and Technology and the Wrocław Centre for Networking and Supercomputing.

In his career, he led, among others, the projects on "Cybersecurity for the economy of the future", "Specialized Polish Scientific Infrastructure for Research Laboratories (SPIN-LAB)" and "Cloud Computing - new technologies in the didactic offer of the Wrocław University of Science and Technology".

He has a doctor’s degree in electronic engineering with specialty in telecommunications. He completed a project management course at The George Washington University School of Business and Public Management.